Real-time control and supervision will play a crucial role in grid management and operation on all voltage levels. Moreover, the need for visionary decentralized approaches and architectures is widely recognized in the European Union, due to the rapid growth of Distributed Energy Sources (DRES) across Europe.

eDREAM vision is for a novel near real-time Closed Loop optimal blockchain based Demand Response ecosystem, where Distribution System Operators (DSO) and aggregators cooperate within a novel yet appropriate market framework, with a view to exploiting to the largest possible extent the flexibility potential of a large variety of heterogeneous third-party stationary and movable load assets, while keeping system reliability within prescribed limits and preserving continuity and security of supply.

The main goals of the eDREAM project will target research and innovation towards the following primary objectives:

In a fast evolving and competitive global landscape, Europe needs to develop and mature the next generation of competitive technologies and services for the electricity distribution grid at medium and low voltage levels, which are clearly going beyond the state of the art and will be ready to integrate the market in five to ten years’ time.

These technologies and services should enable advanced solutions for Demand Response, smart grid, storage and energy system integration while respecting the needed stability and security in the context of an increasing share of variable renewable energy sources in the electricity grid.

The European Commission strategic framework seeks for an improved and modernized European energy market, targeting to achieve secure, sustainable, affordable and decentralized energy networks as development of the overarching challenge of the Paris Agreements regarding GHG emissions and the expected “Energy Transition” recently published as part of low carbon emissions roadmap.

The flexibility of energy demand has a fundamental role in meeting these targets. Moreover, with the introduction of the smart grid concept rigorous changes have begun to take place in the power networks.

As grids are undergoing a significant transformation in order to follow the technological changes and explore the new opportunities stemming, demand response is acknowledged as a key element of development in the future smart networks.

Demand side response (DSR) is widely recognised as a key element in the development of the future optimised, smart grid, incorporating a wide range of both centralised and distributed renewable and conventional power sources.

Despite the many advantages of Demand Response applications as well as the promising results of the successful deployment of Demand Side Response, there are very few examples of the successful deployment of DSR technologies that consider Virtual Power Plants as well as decentralized approaches towards achieving a reduction in peak grid demand and real savings for final consumers.

In Europe, Demand Response programs are still in their infancy. In this new era for Demand Response in Europe, Balancing Responsible Partners (BRPs) including aggregators, utilities and retailers appear to be threatened from the side-effects of Renewable Energy Sources (RES) integration in the grid on traditional grid-related economics. Vital requirements are still missing, as fundamental technical descriptions are not being followed.

Renewable Energy Sources (RES) are significantly impacting the power infrastructure. The share of RES in the EU power generation mix grew from 13% in 1990 to about 20% in 2010 and will exceed EU 20-20-20 targets, reaching as much as 50% by 2030 with a significant contribution from variable sources.

As well, the share of electricity as a percentage of total energy consumption is expected to rise due to an increasing number of electrical appliances and an increase in the penetration of heat pumps and electric vehicles (EV). The number of EV model launches rose to 15 in 2015 and annual sales of plug-in EVs are expected to grow by 400% by 2023.

This can be problematic when local distribution networks and metering systems cannot accommodate reverse flows.

The increased share of renewables and distributed generation coincides with the shift towards electric vehicles and electric charging stations, as well as the goal of increasing the efficiency of traditional distribution network.

Moreover, the smart grid evolution of the last years indicates the need for revolutionary concepts, in particular for relevant stakeholders (aggregators, utilities), which shall revisit and think about their existing distribution balancing toolkits and mechanisms.

As consumers are derived from the option to access the market, the energy market loses valuable opportunities that are expected to benefit not only customers (flexible prices, active engagement for affecting their builds and consumption in a more active way, decrease in CO2 levels, etc.), but also the Power Grid operation (flexibility, stability, reliability, RES higher integration etc.).

The Energy Efficiency Directive of 2012 considers DR to be “an important instrument for consumption and billing and thus providing a mechanism to reduce or shift consumption, resulting in energy savings in both final consumption and, through the more optimal use of networks and generation assets, in energy generation, transmission and distribution”, while the Third Energy Package (TEP) also highly supports Demand Response applications and mechanisms.

One of the most significant contributions of Demand Response into the power network is flexibility, in particular dealing with the uncertainty of Distributed Generation and Distributed Energy Resources. Accurate flexibility analysis at multiple scales (e.g. in distributed virtual power plants, active micro-grids) constitutes a necessary requirement for the power grid’s efficient operation as it allows for balancing demand and supply of electricity.

The energy market and utility world (including aggregators, retailers, ESCOs and overall Balancing Responsible Parties – BRPs) have changed drastically in the last years. Emerging and intelligent technologies such as smart meters and fully functional smart grid concept shave revealed large opportunities and made an inroad into the stakeholder’s space for new services and business models delivery.

In this context, eDREAM aims to research, validate and bring into pre-commercialization phase a near-real-time closed-loop Demand Response framework, fully autonomous, secure (through an enhanced blockchain ecosystem) and based on decentralized decision making functional model.

eDREAM vision is for a novel near real-time Closed Loop optimal blockchain based Demand Response ecosystem, where Distribution System Operators and aggregators cooperate within a novel yet appropriate market framework, with a view to exploiting to the largest possible extent the flexibility potential of a large variety of heterogeneous third-party stationary and movable load assets, while keeping system reliability within prescribed limits and preserving continuity and security of supply.

The concept is in line with the recommendations recently reported by the European Commission   in respect to Demand Response status in several Member states, in which eDREAM foresees to play a pioneering role in:

eDREAM targets the design and validation of a closed-loop DR framework (including near real-time financial verification of the service offered) that is designed to maintain the real-time balance of supply and demand in a decentralized environment, where the number of distributed and self-controlled resources comprising of multiple (Community-based) Virtual Power Plants is rapidly increasing.

Indeed, eDREAM will perform pioneer research towards a decentralized energy transaction and supply system, in which transactions are effected automatically (based on smart contracts), are recorded on a blockchain (primary focus will be the private concept of blockchain) in a tamper-proof way, and in which decisions are optimized through the provision of advanced forecasting techniques on the top of a robust, scalable and extendable (in terms of added value services) big data infrastructure. 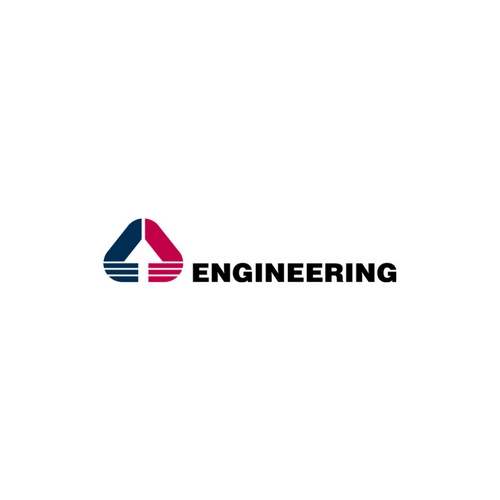 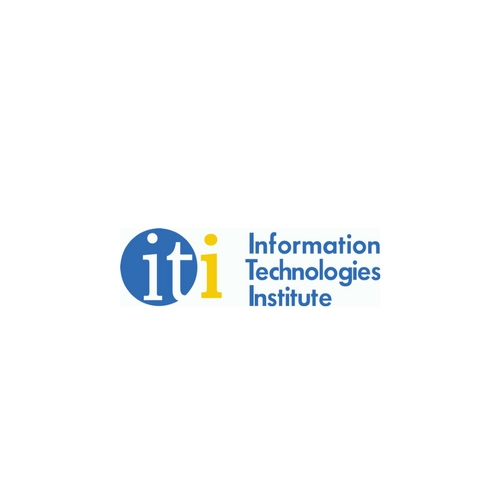 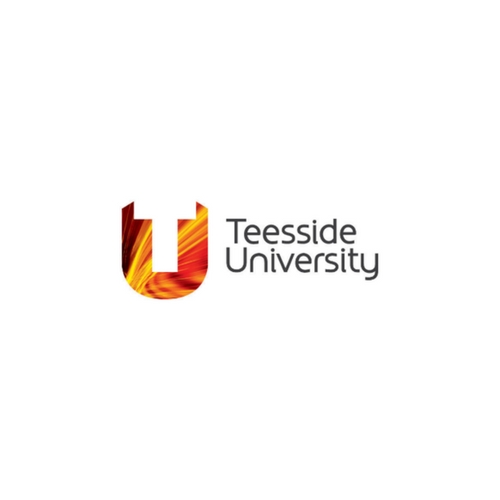 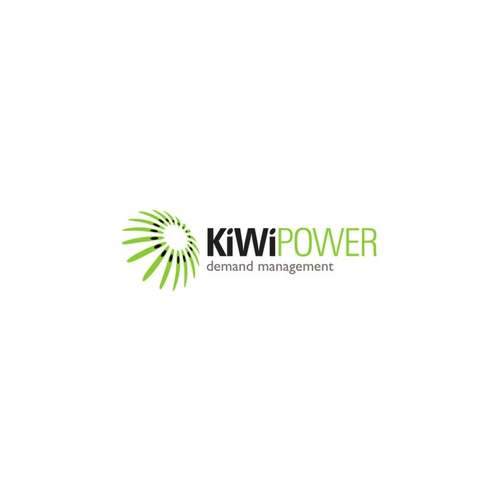 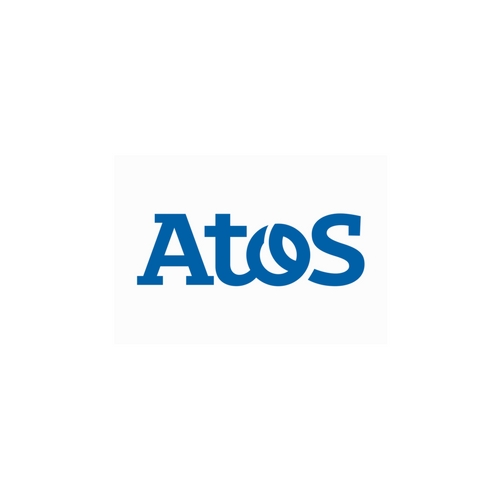 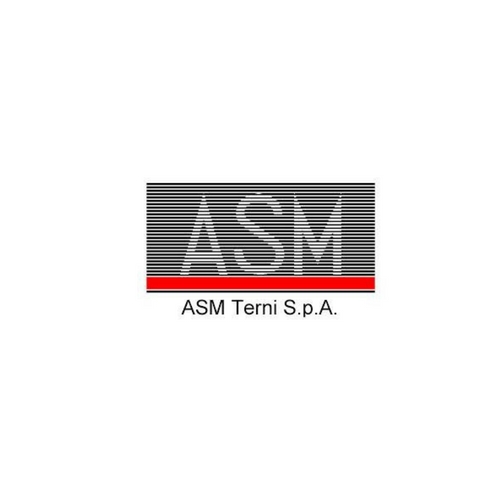 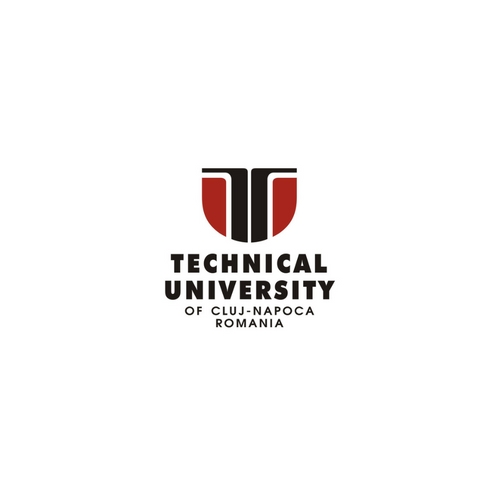 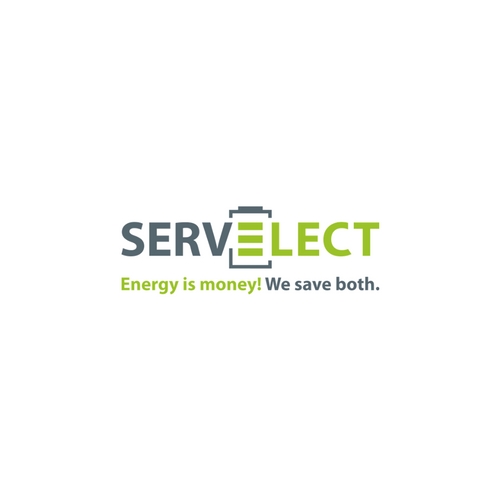 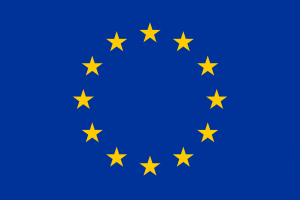