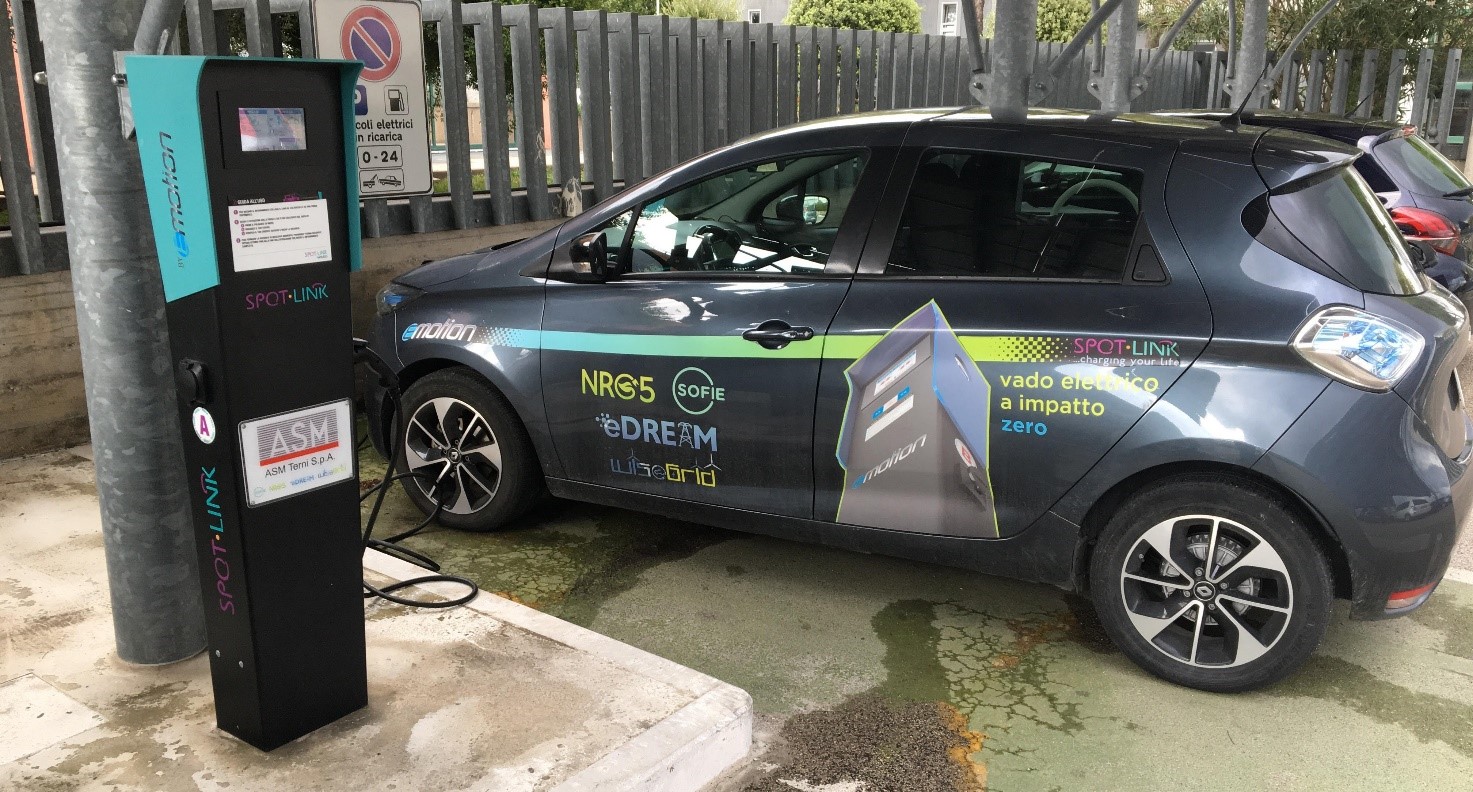 Following the advent of distributed generation, the electric grid underwent an essential change in power flows. The grid had been designed and developed based on the fact that energy had a unidirectional power flow. Electricity had to be produced in massive power plants from which, through the high voltage (HV) network, the energy had to be transmitted into the consumption areas, where it would reach the end-user, through the medium voltage (MV) network and the low voltage (LV) network.

Currently, the paradigm is modified. We have generation plants, mainly from renewable sources (solar and wind), distributed in the MV/LV network. When the energy produced by these plants is higher than the energy consumed by the end-users present in the local electricity network, the power flow becomes reversed. It goes to the primary substations (HV/MV transformation stations).

The phenomenon of reverse power flow causes instability and safety problems in the electricity grid, like voltage rise, frequency imbalance and tripping equipment, issues that the DSO have to solve to guarantee the continuity of the energy service. To understand the complexity of this phenomenon, we must consider that it is generated mainly by seasonal and non-programmable generation plants, which are strongly influenced by atmospheric conditions, making it very difficult to predict its progression. For this reason, at the dawn of distributed generation, the most widely practised solution was curtailment, i.e. disconnecting generation plants from renewable sources when instability occurred in the electricity grid.

Today, thanks to the process of digitizing the electricity grid, the reaction strategy is changing. The network is equipped with devices that allow remote monitoring and management in real-time. The owners and managers of the grid collect immense amounts of data that are processed by forecasting algorithms, which provide useful information to avoid the emerging of reverse power flow.

An application of this information can be found in Demand Response, a mechanism used for the time-shifting of end-users’ consumption according to the needs of the network. In the first DR, campaigns were considered the loads shifting of the device about 3 kW such as the washing machine or the electric oven since the electric mobility arrived the potential flexibility to be provided has radically changed. An electric vehicle on average can be represented as a 30 kW energy load. Thus allowing EV owners to participate in flexibility market to obtain a full charge from energy generated from renewable sources at advantageous prices by helping the DSO to manage energy flows in the grid, avoiding reverse power flows and smart integrating renewable energies.